Level up your marketing

Make the right moves to get more clients

How can I help you?

⭐ 5 secrets you must know before hiring a web designer

Markus Hietanen has been working in advertising, marketing and online media since 2006. Experienced graphic designer, sound technician, web designer, SEO writer and online security specialist, he started SCRIIV in 2016 to employ himself, and shifted to full-time in 2020, after working 15 years in multiple industries and international companies.

YOU HAVE GREAT UNTAPPED POTENTIAL TO GROW YOUR BUSINESS.

Your helper to improve your marketing and online presence.

How does it help?

Clarify your image, sharpen your message and bring in clients.

Can you prove it?

All clients have been happy with the results.

Why do I need it right now?

SCRIIV works only with 2 clients at any time, don’t lose by waiting. 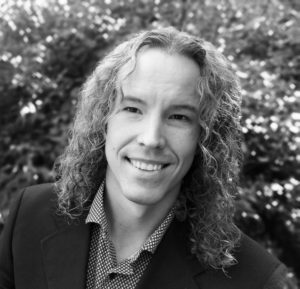 Media Creative, Dedicated to Get Your Message Out 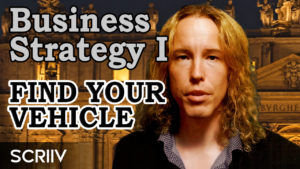 Find Your Vehicle – Business Strategy I https://youtu.be/WA6_AWv2NTo Video transcription:   The other day I was listening to the great Jay Abraham who emphasizes how 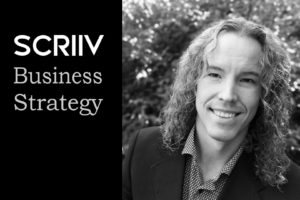 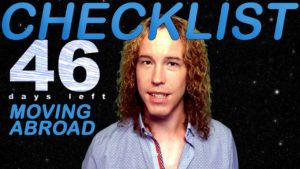 CHECKLIST – 3 steps to survive abroad self-employed https://youtu.be/cW6wjZ4hHfg Video transcription:   Last time I was talking about a runway as a metaphor of life 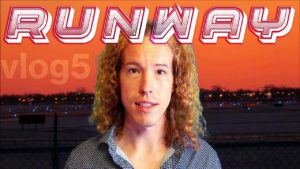 Runway Video transcription: Hi! I’m Mark, if you’re new.   This is my vlog of getting ready, I have about 50 odd days left, and this 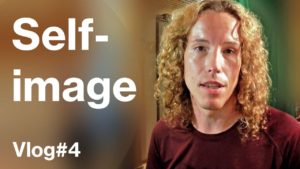 Self-image https://youtu.be/Xcal8pHUsqo Video transcription: Hi! Today I’m going to talk about why I started building my own brand.  This goes pretty deep, so bear with 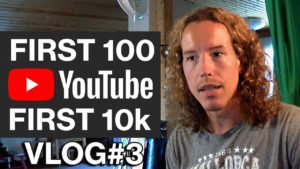 Getting your first 100 subs and 10,000 views on YouTube Video transcription: In this episode of my vlog we are going to take a quick look

Are you curious about the name SCRIIV?

Scriiv is a stylized form of *skribh- which is the reconstructed Proto-Indo-European root that originally meant cutting and separating.

Now, in most Indo-European languages, this root means today to write. For billions of people.

For example, in English the words script, scribe, prescription and describe all come from the same stem.

I chose the word because I am a writer. Subscribe to my YouTube channel if you haven’t already.

We use cookies on our website to give you the most relevant experience by remembering your preferences and repeat visits. By clicking “Accept”, you consent to the use of ALL the cookies.
Cookie settingsACCEPT
Manage consent

This website uses cookies to improve your experience while you navigate through the website. Out of these, the cookies that are categorized as necessary are stored on your browser as they are essential for the working of basic functionalities of the website. We also use third-party cookies that help us analyze and understand how you use this website. These cookies will be stored in your browser only with your consent. You also have the option to opt-out of these cookies. But opting out of some of these cookies may affect your browsing experience.
Necessary Always Enabled
Necessary cookies are absolutely essential for the website to function properly. This category only includes cookies that ensures basic functionalities and security features of the website. These cookies do not store any personal information.
Non-necessary
Any cookies that may not be particularly necessary for the website to function and is used specifically to collect user personal data via analytics, ads, other embedded contents are termed as non-necessary cookies. It is mandatory to procure user consent prior to running these cookies on your website.
SAVE & ACCEPT